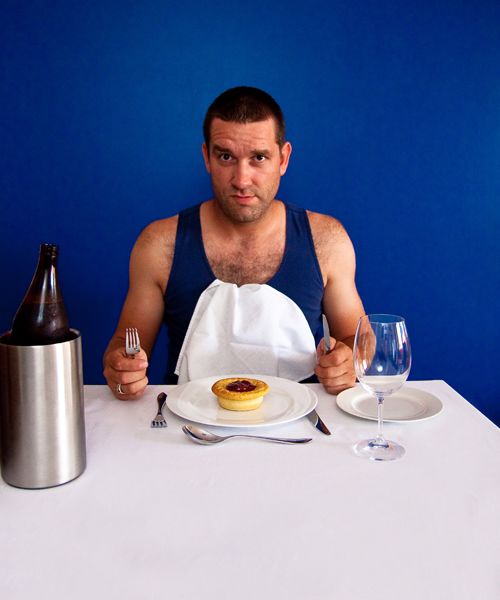 Keasty has been doing standup comedy since 2004 from Sydney to New York City! His style of comedy involves singing a few songs on guitar, general observations, and a bit of cheeky wrongness.

He starred in the 8 part comedic drama series “I Rock” for ABC2 where he played the drummer of the band and the heart of the series. He has busked unsuccessfully at Central Station which made him exactly no money. Apparently songs about his Mighty Balls and how much he likes cows, just doesn’t cut it in the harsh busking world.