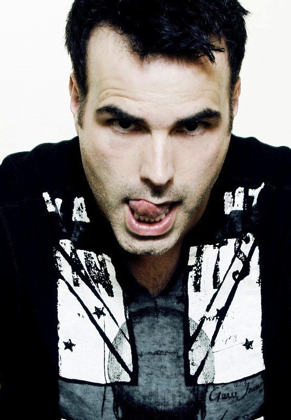 Al Del Bene has been awarded “Comedian of the Year” by the L.A. Comedy Awards.

Al Del Bene has toured extensively with Dane Cook. He has supported Jon Lovitz and Tim Allen on countless shows.

Al Del Bene will now pick up all those names he just dropped.

In this comedy special Al Del Bene weighs the pros and cons of being alive these days… but you know… in a fun way!

The Manly Daily called Al a “Genius of Stand-Up”. Whatever.

10% off at bistro Platform61 is you book online. Tickets $15 available here

Bring your mates, your dates or your dates mates to Wollongong Comedy