The All Star Comedy Competition is the brainchild of local comedians and promoters Martin Henchion and Daz Giles.

6 winners each month, one from each of the 6 comedy shows running ASCC heats.

The 6 winners will progress to the monthly final at Ryan’s Hotel, Thirroul.

The 12 monthly final winners will progress to the grand final at the Illawarra Master Builders Club in August 2019. They will be competing with their best ever comedy performance for a chance to win the first prize…$5000!!!!!!!!!!!!!!!!!!! 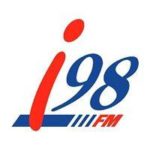 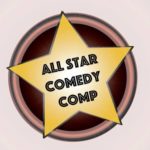 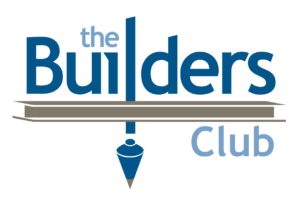