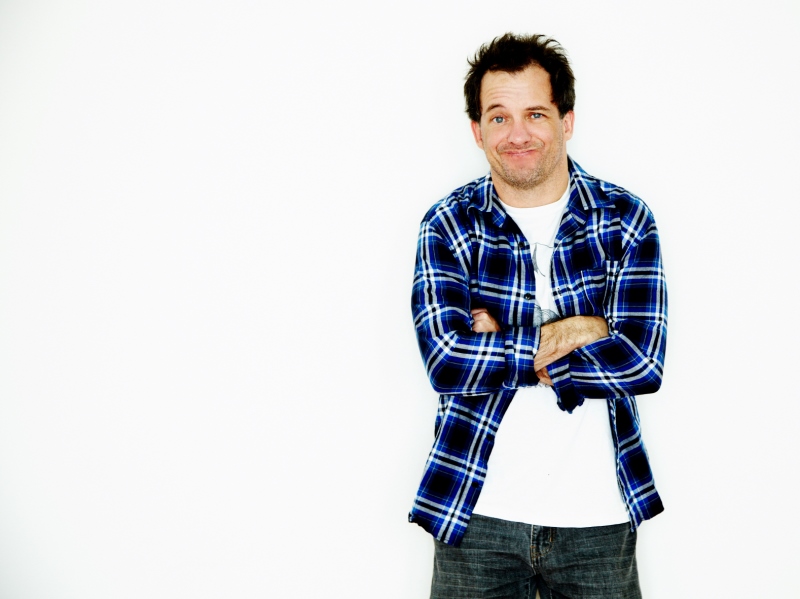 Brett has knocked them dead on both the Nine Network’s NRL “Footy Show” & the Comedy Channel’s “Stand Up Australia” on Foxtel.

Since winning the Australian comedy competition, Green Faces in Canberra in 2003, Brett has become a regular headline act on the Sydney & National comedy circuits – as well as entertaining Aussie and New Zealand troops in East Timor and the Solomon Islands.
Brett is a well-seasoned, highly versatile comic, and his ad-libbing excellence sees him transform every show.