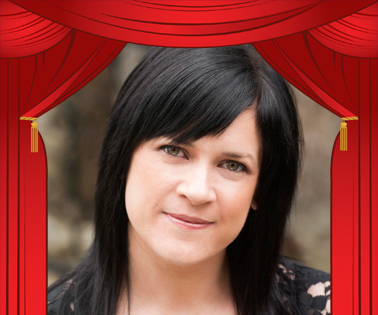 Rebecca De Unamuno is known from her several appearances on programs such as The Glass House, CNNNN, The Chaser’s War on Everything, Stand Up Australia, Comedy Slapdown, Kath and Kim and Comedy Inc – The Late Shift. She’s a comedian, actor, radio host, voice-over artiste, improv legend and all around comedy superstar. This woman oozes talent. (in a good way)
In the world of Theatresports, Rebecca is a two-time Cranston Cup champion and was a member of the Australian team which won the 2001 Improv World Cup. Rebecca was the first woman in the history of the competition to be named Player of the Tournament (aka World Impro Champion).
“…something few comics would dare contemplate”
– SMH
“it’s like watching a magician and wondering what the secret to her craft is”
– Impress Magazine