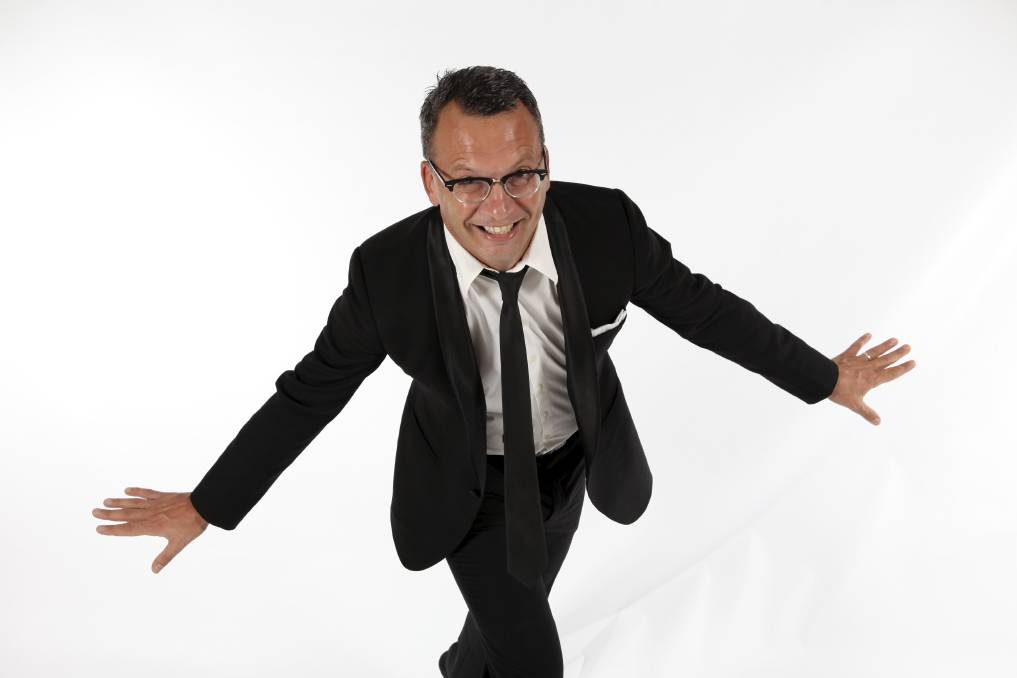 Described by Adam Hills, host of Spicks & Specks, “as a living breathing joke machine”, David Smiedt has been delighting audiences around the country and the globe with his brand of warm, inclusive comedy for over five years. The opening act for international comedy icons such as Joan Rivers and Martin Short during their Australian tours, Smiedt is a regular guest on television shows such as Mornings With Kerri-Anne and Sunrise. He is also the author of six humorous books and writes for a wide range of magazines. In fact, he is the only journalist in Australian publishing history to be in concurrent issues of Ralph and Your Garden. Topical, charming and equally comfortable in a bar or a boardroom, Smiedt’s comedy entertains and uplifts. David is also an excellent MC.

“A comic whom your mother would love.” – Helen Razer, the Melbourne Age