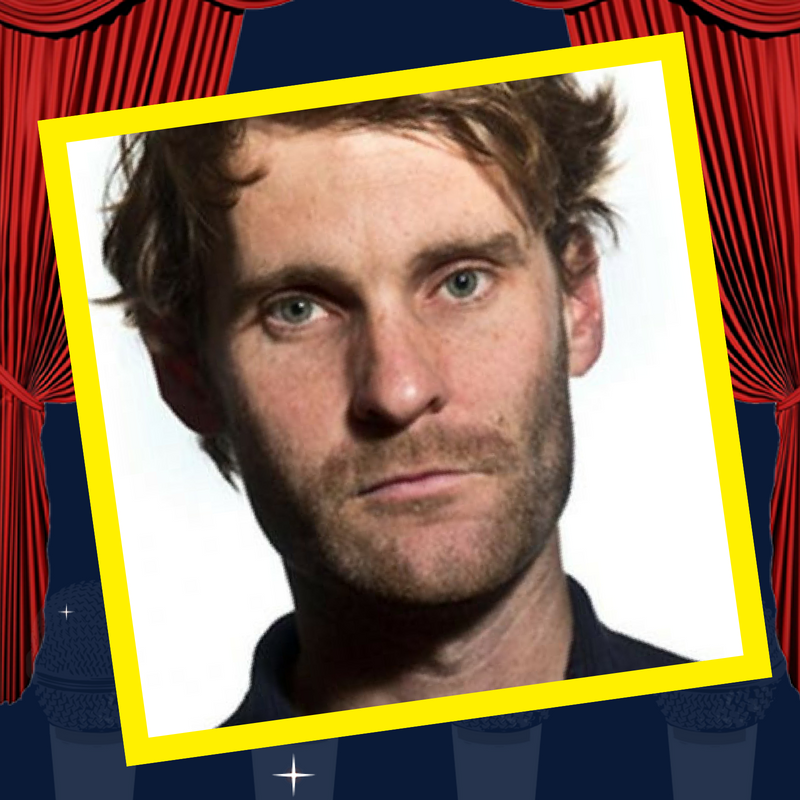 Luke Heggie is fast becoming one of Australia’s most in demand and recognisable stand up comedians. His no-nonsense one liners delivered in a dry, dead pan manner quickly gained praise after his debut into the comedy world by winning Melbourne International Comedy Festivals 2010 Raw Comedy and jetting off to Edinburgh Fringe Festival.

Luke was named Time Out Sydney’s Best Comedian 2012. Luke toured his show across Australian comedy festivals and then headed across to the US to perform at the New York Comedy Festival in late 2012. He performed at the Sydney Opera House supporting Stephen Merchant during his 2012 tour and again as part of Montreal’s Just for Laughs Stand Up Series filmed for the Comedy Channel.  His show ‘Anythink is Possible’ earned an Aria nomination for Best Comedy Release (2016).

In 2017 Luke was awarded the Comedian’s Choice Award in Melbourne (AKA Piece of Wood). Luke then went onto make his London debut with a 1 week run of Rough Diamanté in August at the popular Soho Theatre.

“…Deadpan genius… one of the funniest standups around.” Sydney Morning Herald