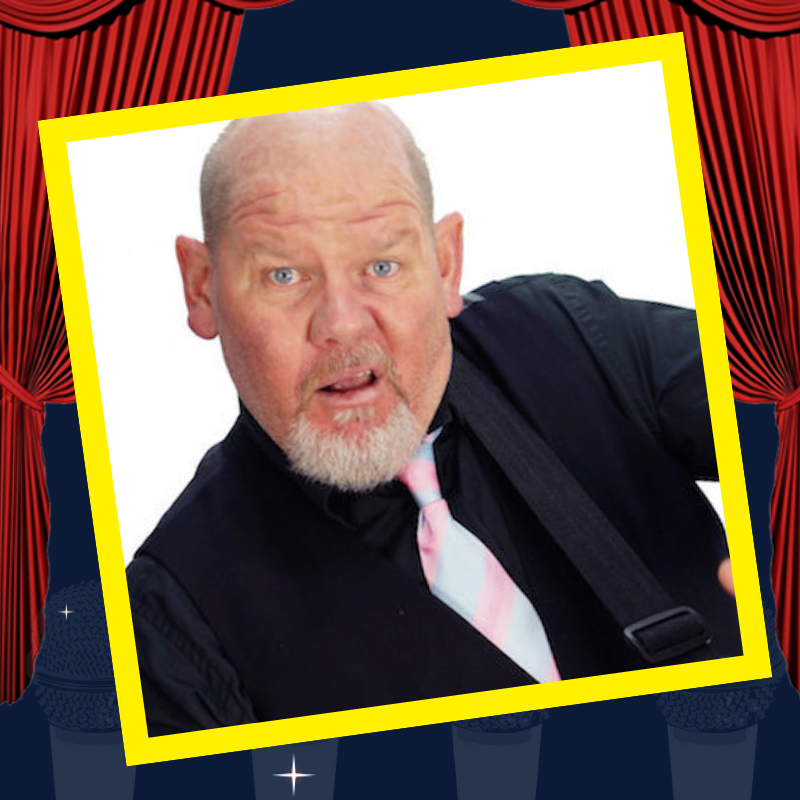 With over a quarter century on stage Mick Meredith is part joke teller and part guitar slinging song monster.

Mick’s shows are a rapid-fire comical commentary of stories, songs, gags and guitarings.

Mick began his musical to comedy journey at the legendary Sandringham Hotel, Newtown in the 80’s playing in rock bands before switching to comedy in the 90’s.
Micks’ ability to entertain any audience from teens up to nans & pops is something not every comic can do and surely proves what a versatile act he truly is.