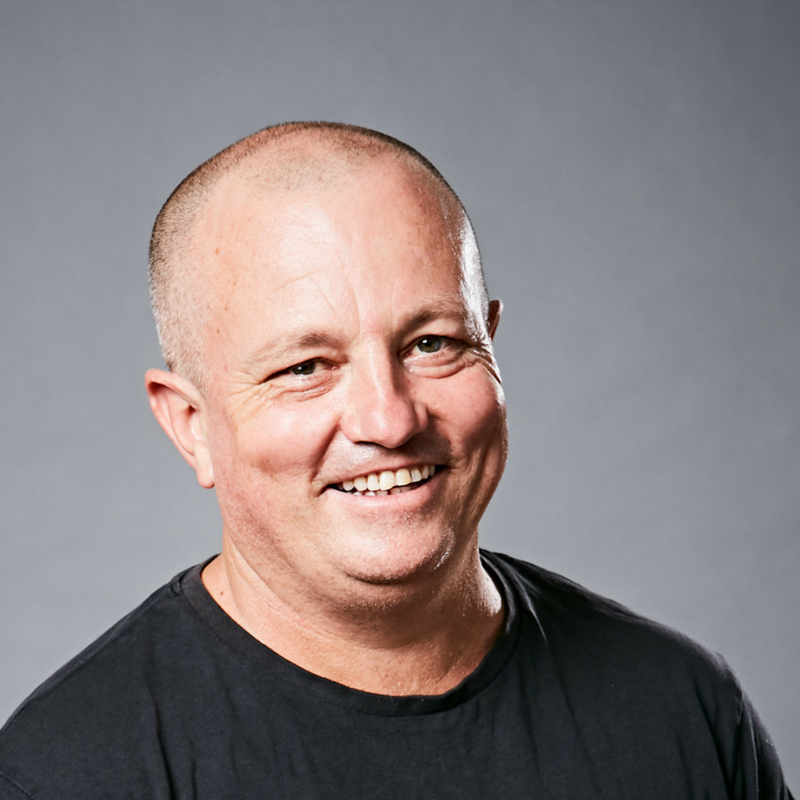 Sean Woodland began performing stand-up comedy at age 40. Since then he has forged his dream career, captivating audiences around Australia and abroad, with his ‘everyman’ appeal always a winning formula.
Sean’s material is endearingly relevant as he tells comical truths from his own, varied experiences whilst also drawing on a barrage of observational funnies that are befitting of his irreverent and curious persona. He cleverly dismantles meaningless language, shallow rituals, pretentiousness, tokenism and many other annoyances borne of popular culture.
With a joke per minute rate rarely seen on a stage, Sean Woodland is a comic that will stay with you for a while. He is one of the most sort after club performers in Australia and is not to be missed.
“Has more than the average number of laughs up his sleeve…Do Woodland and yourself a favour and get along.” The Adelaide Advertiser
MC: Emma Dixon
SUPPORT: John Cruckshank + Andrew Hastings
Doors open 8pm / Showtime 8:30pm