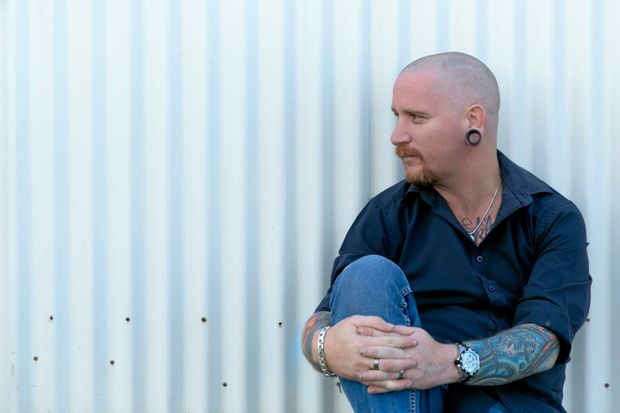 Steven J Whiteley began performing in Adelaide in 1996. Since then he has toured everywhere in and around Australia and overseas.

Nicknamed “The Bogan Prince of Australian Comedy”, he has performed with the likes of Stephen K Amos, Ed Byrne, Adam Hills, Steady Eddy and Jimeoin, to name just a few.

Steven now performs extensively on cruise ships around the world, but likes to tour Australia when he’s back on home soil. 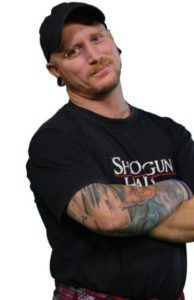