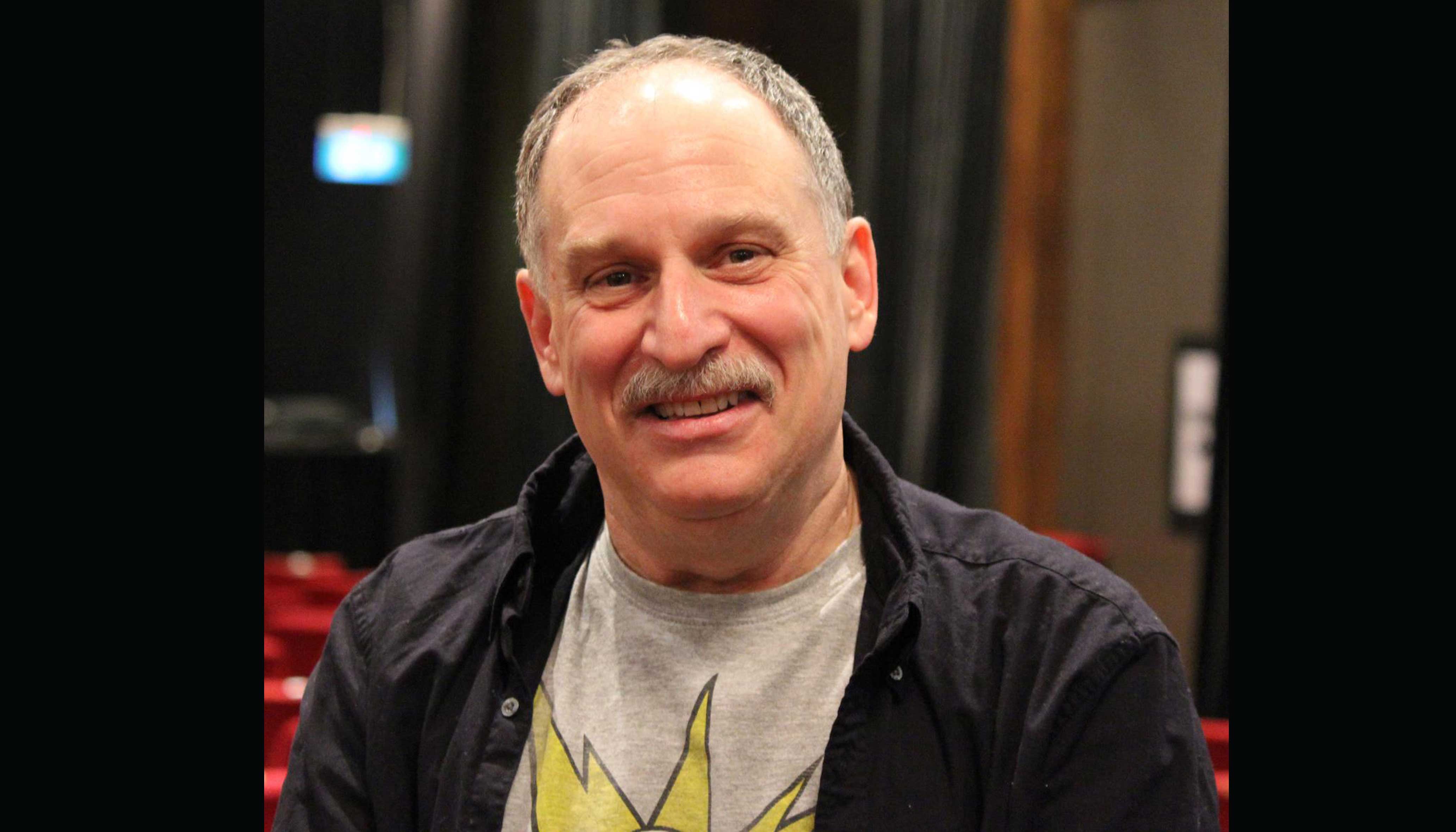 Peter Meisel is a New York City expatriate who has been living in Sydney for over 30 years. He moved to Australia to become a teacher but when he found all of his students laughing at him he started stand-up comedy.

It been nearly 20 years now and Peter has performed on television, film, comedy clubs as well as his bedroom. And depending on whom you ask, he has made millions of people chuckle, guffaw, and chortle at him or with him.