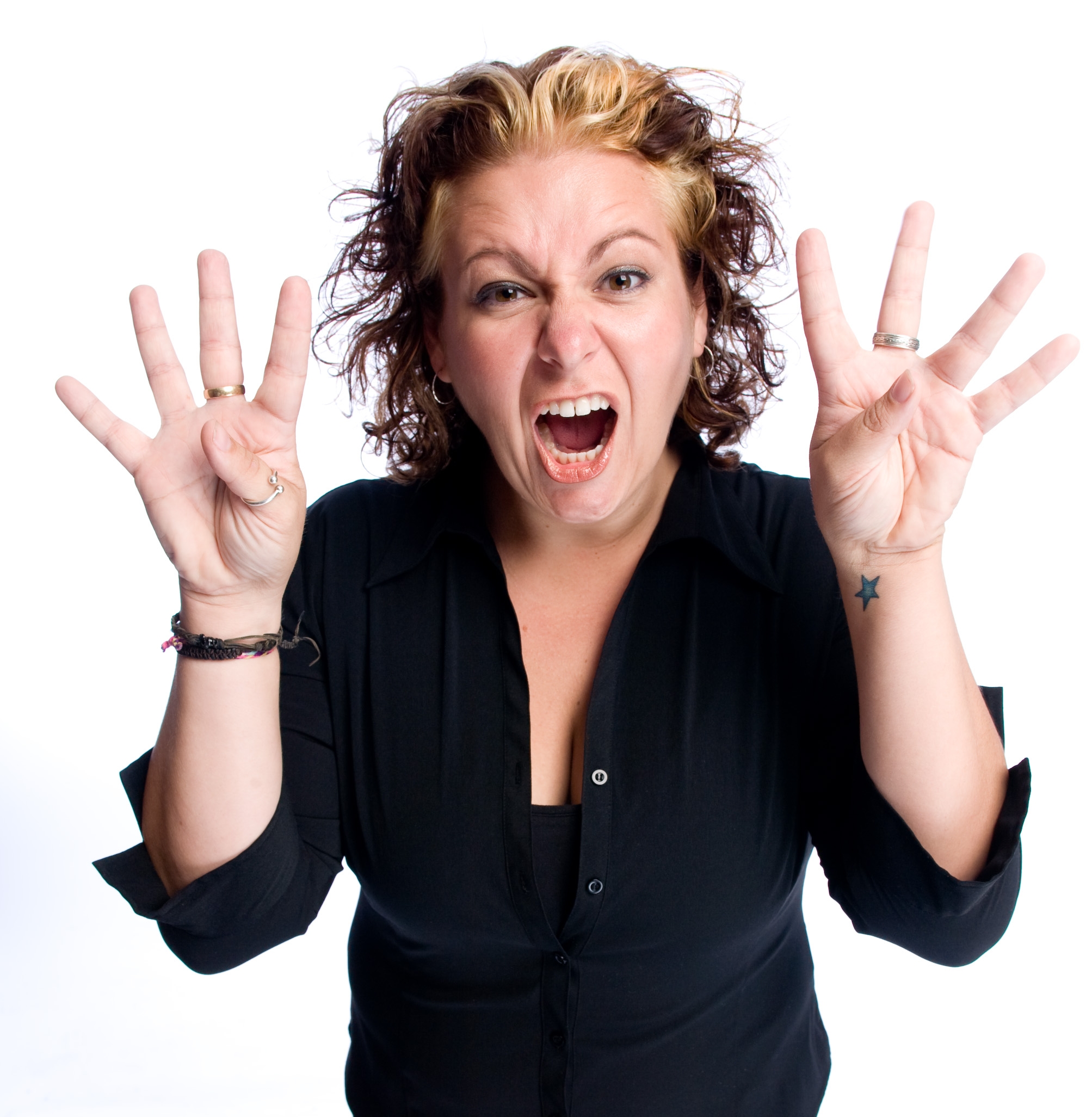 Described by many as the toughest woman in comedy, Julia Wilson tours the world with her dubious morals, having plenty of seriously dangerous fun along the way!

This convent school girl, bouncer, accountant, stand-up comedian, whose humour refuses to be pigeonholed and personality can’t be ignored would rather live her life with bruises and scars instead of being too scared to do anything!

Whether it’s being bitten by a lion, stalked by a hippo, getting burnt by a burning hot gun cartridge, or being accosted by an armed hold up convict, Julia has aquired plenty of scars, and certainly isn’t afraid to share them with you!

Julia doesn’t just take to the stage, she owns it. Her unique style of storytelling is delivered with such honesty and at a blisteringly energising pace that a shirt full of sore ribs is guaranteed!

The highlight of any bill, Julia has headlined comedy events all over the world, thrilling audiences in Britain, Australia, South Africa, Croatia, Germany and Canada with her dynamic, gutsy performances on stage, tv, radio and film.

“Wilson is as tough as a sack full of nails… takes you on a taste defying ride you won’t forget in a hurry.” – Drum Media, Australia

“Laughter rips through her audiences like wildfire”- ComedyLive, Australia

“Her gags are fired off faster than snakebites in a mongoose cage…There’s nothing like laughing at other people’s misfortunes, and no guilt if you can claim you were scared into it… Be warned.” – TNT Magazine, UK