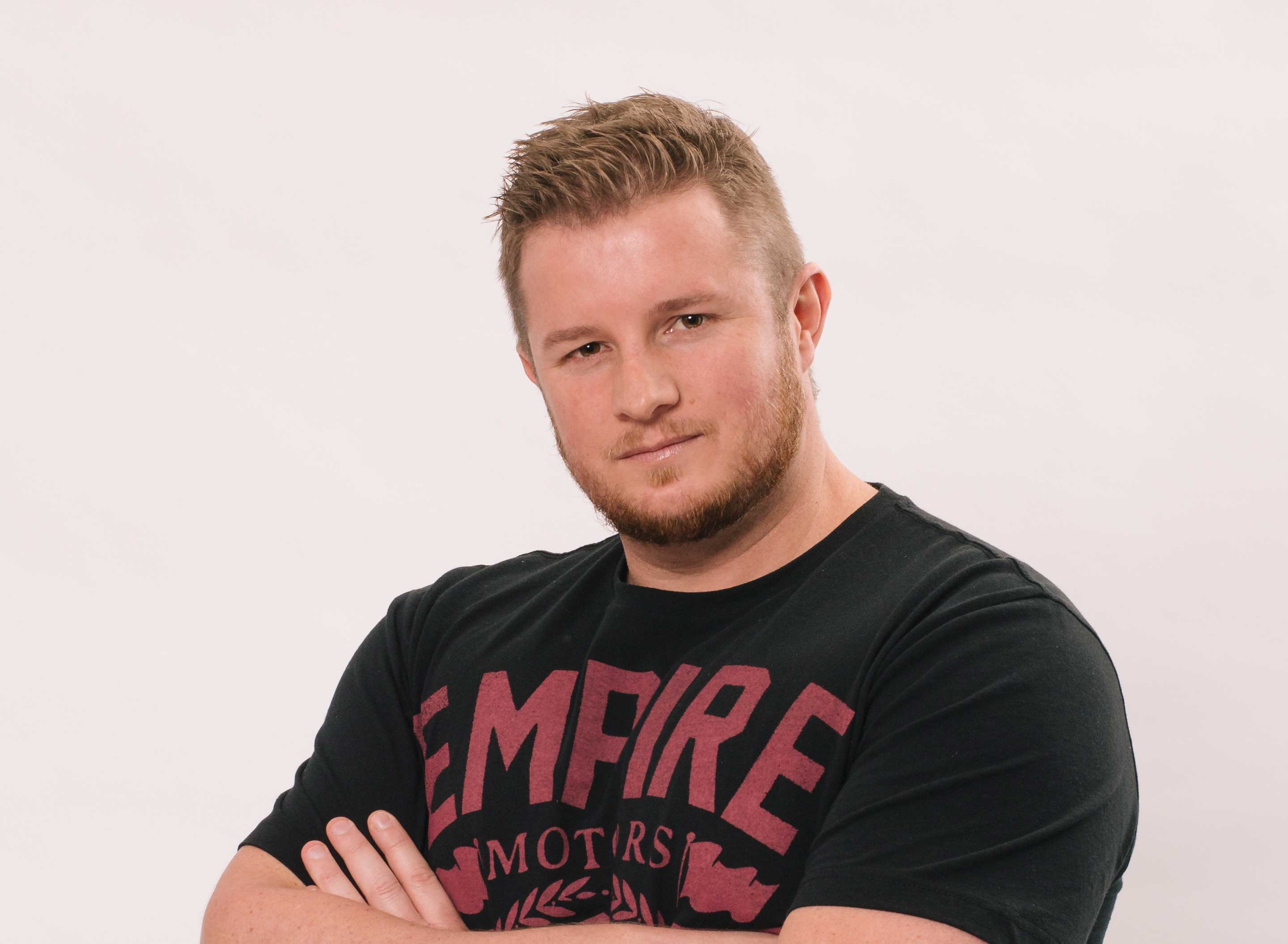 You’ve seen him in his hit TV show KINNE on 7MATE, now see him perform live!

Troy Kinne has been performing standup comedy for over 12 years and in his early days won almost every young comic competition in the country. He has performed in New York, LA and even in East Timor and the Solomon Islands for our Army Troops.

As well as recently completing the second series of his TV show KINNE, Troy appears regularly on Fox FM and Network Ten’s “HAVE YOU BEEN PAYING ATTENTION” and was even nominated for a 2015 Logie for Most Outstanding Newcomer!! But now you can see him do what he does best – perform LIVE! Joined by fellow KINNE cast member, Tom Siegert, along with some other surprise guests, this show is one you do not want to miss. Otherwise you’ll have to rely on hearing the jokes repeated by your friends who went and they will obviously f%$#k them up!