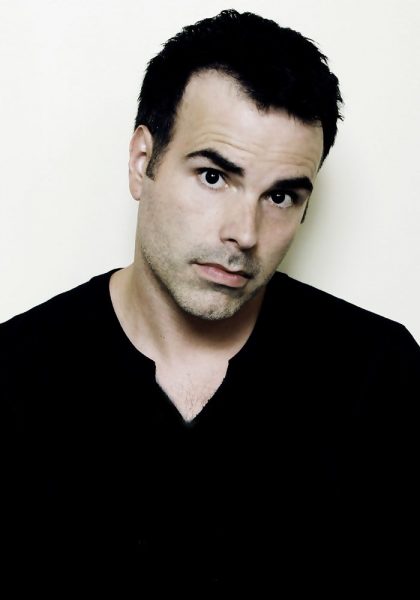 LOS ANGELES COMEDY AWARDS™ Comedian of the Year, Al Del Bene broke into comedy in Boston at the age of 18 as a stand-up comedian and head of the sketch-improv group Al & the Monkeys. Upon moving to NYC, Al quickly became a staple of the underground comedy scene there, as well as writing, directing & starring in his musical debut at The NYC Fringe Festival.

Al’s theatre experience goes all the way from Beyond Therapy to playing Puck & Demitrius in A Mid Summer Night’s Dream. (Shakespeare, bitches) After bleeding NY dry of every last joke about how miserable living there made him, Al moved to sunny L.A. Where he took a huge apartment, bought a car and impregnated his wife in a very masculine way… Twice!

In Los Angeles Al became a regular at The World Famous Laugh Factory on The Sunset Strip, as well as running his own weekly show, Saturday Night Laughs, inside Hollywood’s legendary Grauman’s Chinese Theater.In March of 2014 Al Del Bene and his family moved to Sydney, Australia, where he is quickly making his comedy known and working on his tan. No worries, Crikey, G’day!