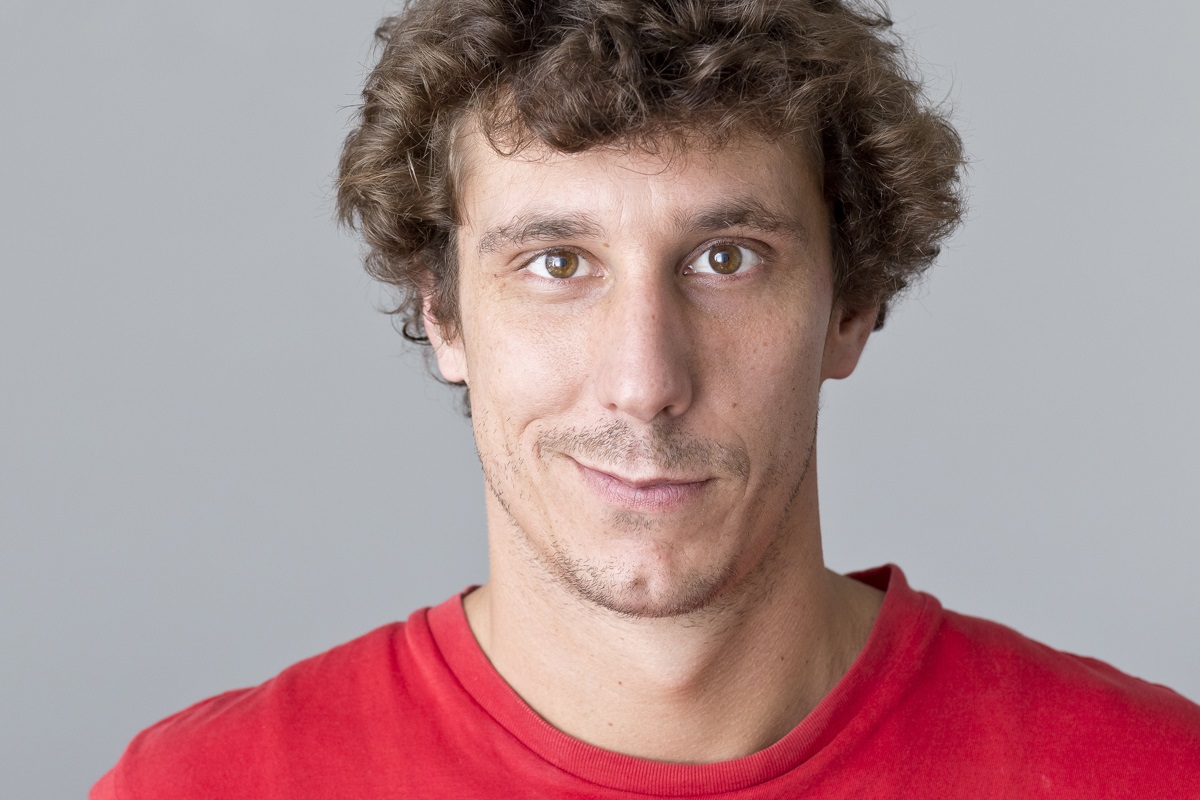 International Australian comedian Daniel Townes first hit the Sydney comedy scene with
his acerbic, intelligent, and laid-back stand-up style in 2003, and quickly made his mark as
one of the country’s best live acts and most sought after comedians. His live performances
are packed with killer one-liners, insightful social commentary, and dark and hilarious
personal stories.

Daniel is a regular feature at comedy and fringe festivals around the globe, and has
performed a new show at the Melbourne International Comedy Festival every year since
2005 – with successful seasons also at Adelaide Fringe, Perth International Comedy
Festival, Sydney Fringe Festival, the Edinburgh Fringe Festival, and Sydney Comedy
Festival, where in 2011 he was nominated for Time Out Magazines Sydney’s Best
Comedian Award, and the Peoples Choice Award. He’s toured Australia wide with the
Melbourne International Comedy Festival Roadshow since 2007 and hosted the Hong
Kong and Singapore tours in 2013.

“Pound for pound, one of the best Australian stand-ups going around. The fact that his
name might not be familiar is entirely your fault. He is that good. It’s like spending an hour
with a mate who’s funnier, warmer and more intelligent than the ones you’ve already got.
– GQ Magazine 2017

Gearard McGowan – Writer/ Performer Gearard McGeown was twice Raw Comedy State finalist, hand picked for the Sydney Comedy Festival Breakout and Brisbane Comedy festival Born and Bred Showcases. has been featured on FBI, 2Day FM and Triple J Radio stations as well as appearing on ABC’s the Checkout. A regular at the Sydney Comedy Store and have toured theatres across Australia.

Kyle Legacy – Making his First TV appearance on Russell Brand’s Brand X in 2012 as a ‘Drunken Duncan’, Kyle has never looked back since and once leaving the USA he headed to Australia where started his stand up career in Sydney.

Steph Broadbridge – Steph Broadbridge and her ukulele are currently single and have been delighting and hitting on audiences around Sydney. Her catchy melodies and painfully honest lyrics will leave you asking “Did she really just say that?”