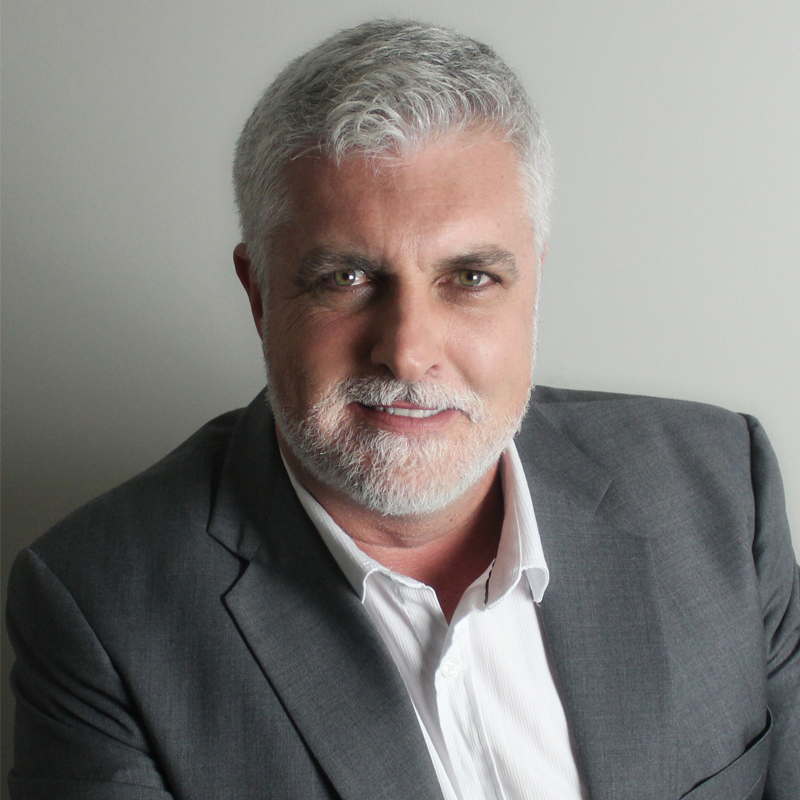 DARREN SANDERS has been performing stand-up comedy for over 24 years (on TV shows Stand Up Australia, Rove, In Melbourne Tonight & The Russell Gilbert Show) and is a regular headline act at comedy clubs and corporate events. Recently he has been performing on cruise ships in The USA, Asia, New Zealand and South Pacific entertaining nationalities from all over the world.

Darren has been a part of panel discussion shows on Studio 10 (A show he named), The B Team with Peter Berner on Sky News and also on Radio station 2UE’s Lunchtime Lowdown. He has appeared in A Place to Call Home, Underbelly 3 and the feature film by Working Dog ‘Any Questions for Ben’ where he had the honor of having the last line in the film. He can also be seen playing himself in the movie ‘Shooting Goldman’.

In 2006, The Dazz and Gazz Radio Show on TV beamed out in Sydney, Melbourne, Brisbane and Adelaide. In 2009 Darren Sanders & Garry Who joined forces again to produce the program ‘Talking Comics with Dazz and Gazz’ which took out Best Comedy Program at the 2009 Antenna Awards in Melbourne.

Between May 2001 and September 2013 Darren operated and ran The Laugh Garage Comedy Club in Sydney and in 2017 has opened the Sydney Comedy Club located at Luna Park.

Darren can be heard along side fellow comedians Garry Who and Mick Meredith on the podcast ‘Grumpy Old Comedians’.