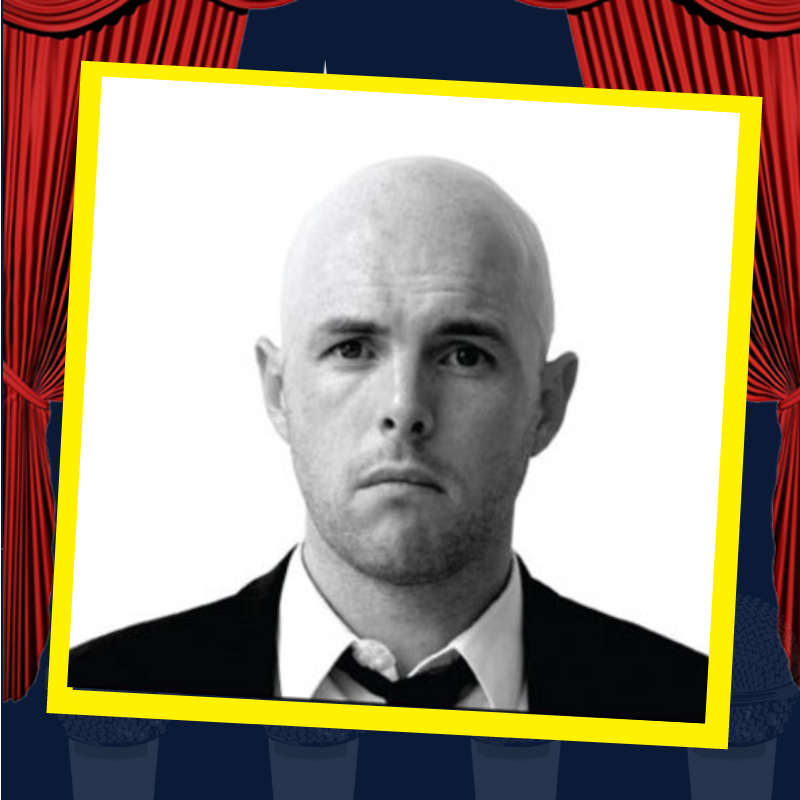 Dave Jory is an Australian comedian who can generally be counted on to show up at least half an hour to an hour before the gig. Then once it’s over he tends to leave pretty quickly.
With a combination of hilarious material, intense eye contact and outrageous backstage demands, Dave Jory is the perfect solution to any humour based problem
He’s worked with lots of great comics over the years, including Weird Al Yankovic, Louis CK, Arj Barker and Paulie Shore. He appeared on Wil Anderson’s debut DVD and he went with the Australian Defence Force to the Solomon Islands and Afghanistan, to entertain the troops.
MC: Steph Broadbridge
Supports: Bonnie Tangey + Suren Jayemmane