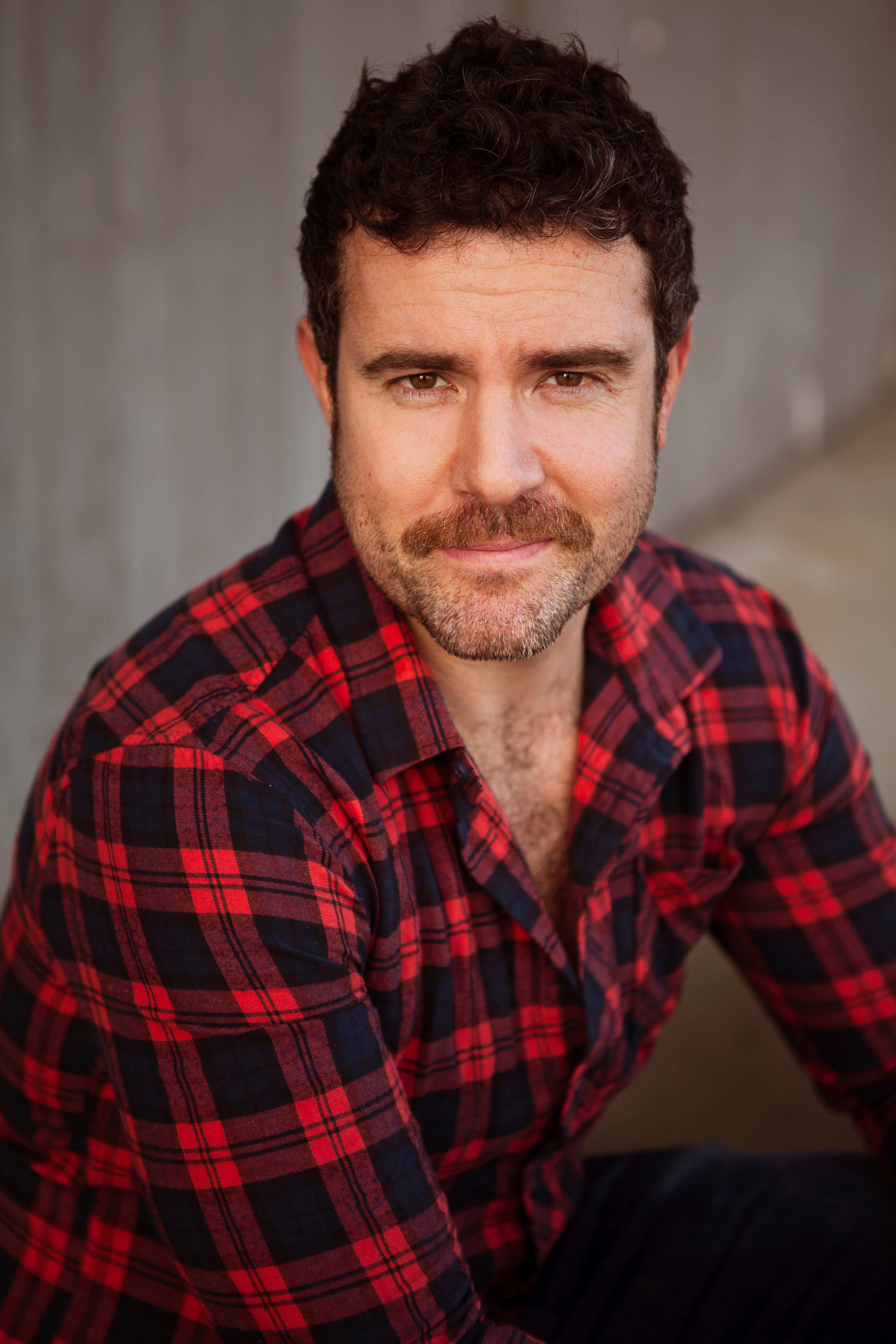 Jacques Barrett is Dynamite!
After a decade on the Australian club and festival circuit, Jacques has spent the last two years honing his stagecraft on the world stage with a tour off South East Asia, South Africa, Romania, Prague, Switzerland, Estonia, Finland and a full 12 months on the tough UK comedy circuit. He’s come back a bona-fide international headliner with a reputation as the guy who flies and never dies.
The defining strength is his ability to adapt to the crowd and throw consistently sharp, relentless comedy blows. Jacques weaves character renditions into social commentary with strong performance skills and well-written material for some poignant hilarity leaving crowds laughing long after the curtains have closed. His apprenticeship is complete, he’s a Jedi now and he’s not to be missed.
Catch him now to say you saw him when…
“Pretty damn impressive.” ???? Time Out
“Jacques is an exceptionally gifted young standup, with roguish charisma and an obviously sharp intellect.”Inpress
“Clever…. a genuine talent.”Herald Sun 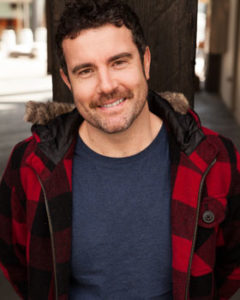