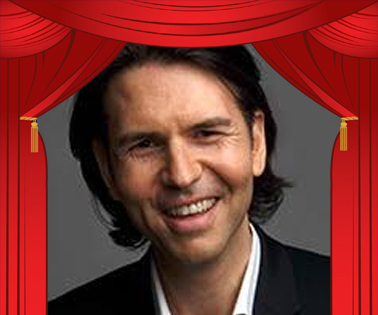 Australian born, New York based, former Banking and Finance Lawyer, James was first introduced to US comedy audiences when he was invited to perform at the prestigious Montreal ‘Just for Laughs’ Festival. Since then, he has appeared on numerous TV shows around the world on Comedy Central, 97.3 ABC Illawarra, TBS Network and HBO‘s Flight of the Conchords, to name a few and James has appeared on major Australian television network programs including: Rove Live, NRL Footy Show The Fat, The Comedy Channel’s Headliners and made countless other TV appearances.
He has an upcoming appearance on Conan later this year. James has been featured in Time Magazine and recently gave a TED talk. He has also had the pleasure of performing at the New York Comedy Festival and the legendary Radio City Music Hall. When at home in NY, he performs nightly at the world famous Comedy Cellar, where he shares the stage with such greats as Chris Rock, Louis CK, and Jerry Seinfeld
“Effortlessly makes you laugh” The Age Melbourne
“A winning joker” The Daily Telegraph
“James is a methodical, furiously intelligent thinker” Revolver
MC: Christian Elderfield (Comedian) Supports Cameron Duggan & Troy McAnally
_____________________________
Presale Tickets only $15 / $20 door
Doors Open 8pm / 8.30pm Show kickoff
Grab you tickets now ?