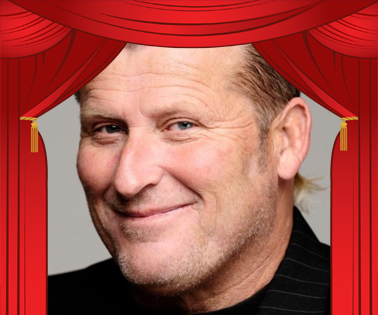 Over a period of more than a decade, Jason Ryder has amassed a huge catalogue of live comedy, film, television and radio credits.
In the live comedy arena, Jason is one of Australia’s most experienced performers as both a feature act and MC/ Host. He has featured in all of Australia’s top live comedy venues, at universities and in festivals such as the prestigious Edinburgh Fringe Festival. He has also toured extensively throughout regional Australia and New Zealand, in addition to performances in London and New York. Since commencing live comedy, Jason has twice been nominated for a ‘Mo Comic Of The Year Award’ which puts him in the company of such names as Vince Sorrenti and Jimeoin.
• Over 30 years experience
• Over 50 TV appearances
• Over 3,000 live shows
‘5 stars’- Vince Sorrenti