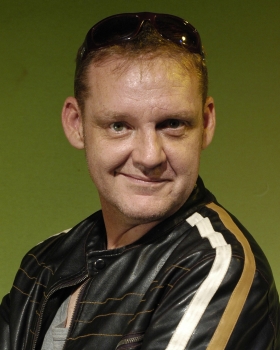 Jonathan Atherton has long been one of Australia’s best comics, and he’s always had an internationalist aspect to his material. Currently residing in Singapore, the dedicated traveller is fluent in at least 10 languages, and has worked and studied in most parts of the world.

Jonathan has an enormous list of achievements including hosting the Lonely Planet series on television, acting in Warner Roadshow productions, and has performed at innumerable corporate functions as a comedian