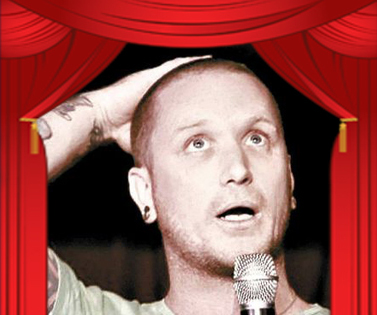 With his own cult following in the Gong, he has been performing stand-up comedy for over 10 years. He’s traveled to every corner of the country, and performed at nearly every major festival Australia has to offer.