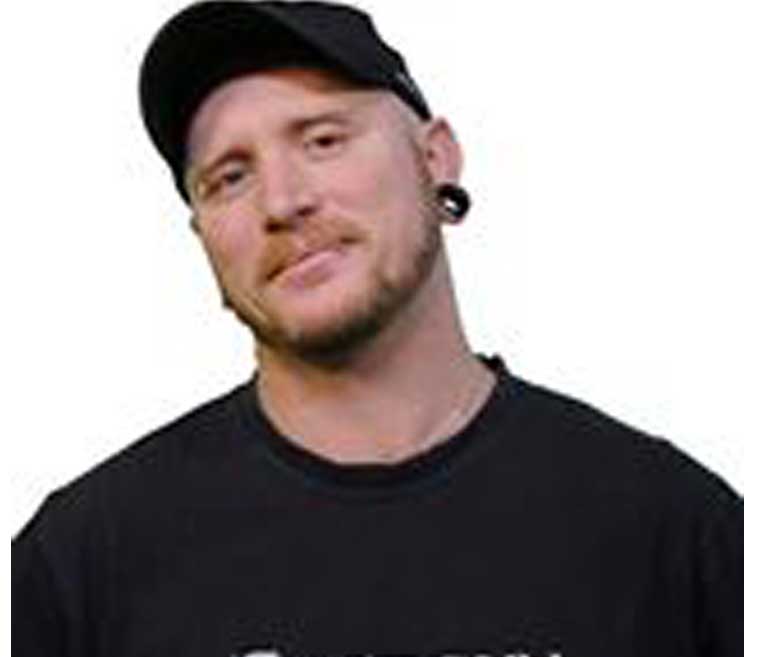 Steven J. Whiteley started performing stand-up comedy over 15 years ago, after Adam Hills convinced him to put together 5 minutes for an open mic night.  Since then he’s travelled to every corner of the country and performed at nearly every major festival Australia has to offer.
His highly successful Adelaide Fringe and Melbourne International Comedy Festival shows, Natural Born Komedian and Natural Born Komedian 2 – Born Again, attracted the attention of Mary Tobin, who asked Steven to compere one of her productions “The Best of the Ed Fest”, with none other than Stephen K Amos and Ed Byrne.
Steven returned to his hometown of Brisbane in 2004, and has since supported national and international acts including, Chris Franklin, Greg Fleet, Gary Who, Jimeoin and most recently Steady Eddy, George Smilovici, Paul Brasch, Jimmy Poulos, Fred Lang and Mad Mike Bennett on stages in Brisbane and the Gold Coast.
In 2010 Steven branched out to take on the role of Producer of two Brisbane comedy nights; Thursday Night Live and REDdy for a Laugh?.

He has something to offer every member of any comedy crowd with his observational, storytelling and sometimes musical comedy.